How Rich Are We?

In a small group decide for each of the following aspects of life where you think you would be in terms of:

With all of the recent campaigning for the General Election most of us have been told how badly we are doing.

We are the working poor or JAM’s (Just About Managing). If we live in a rural part of Wales someone is always telling us that we are doing really badly; that the urban areas are the richest and have the best lives.

There are adverts aimed at us online, on TV and in magazines; whether it is ‘The Rich Kids on Instagram’ or ‘The Real Housewives of Abercwmbucket’ we know that we have it hard compared to the rest of the world; right? or wrong?

The aspects that you just looked at in the starter are:

These ae the ‘domains’ that make up the Wales Index of Multiple Deprivation or WIMD for short. We looked briefly at WIMD in recent articles in recent editions of GITN but in this edition we are going to use it in more detail to look at some of the myths that we have been educated to by our life experiences, society and the media.

Many of us go through life believing that we are poor because we live close by to rich people and we compare ourselves to them. The United Kingdom is (depending on how we measure it) the fifth or sixth richest country in the world. We are only ever amongst the poorest of one of the richest nations on Earth.

Wales can be viewed in relation to the other nations within the united Kingdom or against all of the people that live in the World. Or we can start by comparing the location where we live with the surrounding areas that make up the catchment area of our school or the areas making up our town, local authority area, Welsh Government region or constituency’ health board region or MP parliamentary constituency.

One thing that you will learn when you do this is that there are no simple answers an often the poorest live right next door to the richest in Wales. 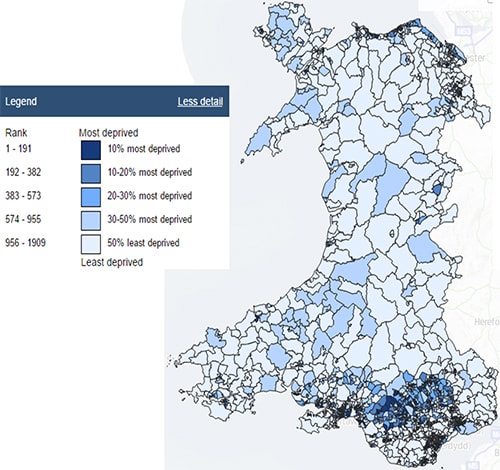 When you use the original maps from the StatsWales website you can zoom into small areas (LSOA’s are small areas with a population between 1000-1500) on an OS map base and find out the information about each domain. This can help you get a clearer picture of why an area may be in the least deprived half (top 50%) of Wales according to the WIMD but you have always been told it is amongst the poorest.

This could be because it scores highly in some domains such as community safety, housing, physical environment, education and health but scores badly on income.

This could explain why people often believe that rural areas are the poorest and need special attention by government but they forget that against the big picture they are nearly always amongst the least deprived.

You can investigate your local area soon but below is an example of what you can find out; this is for Rhyl South West. 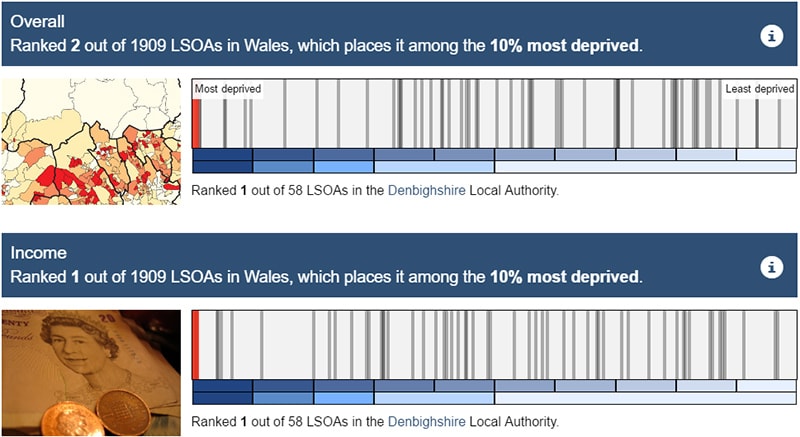 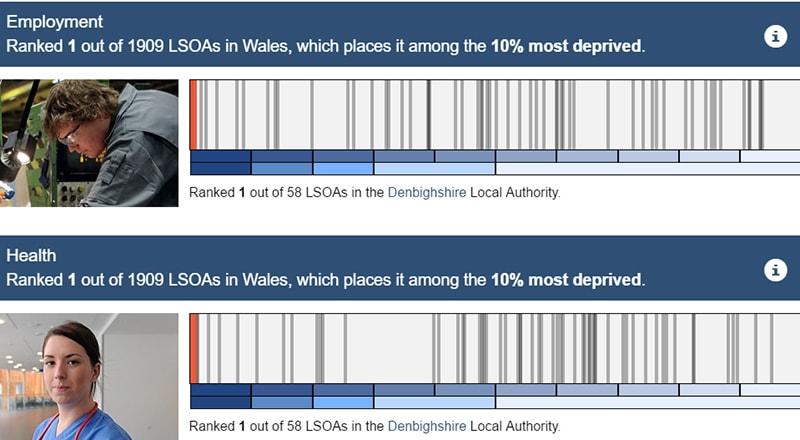 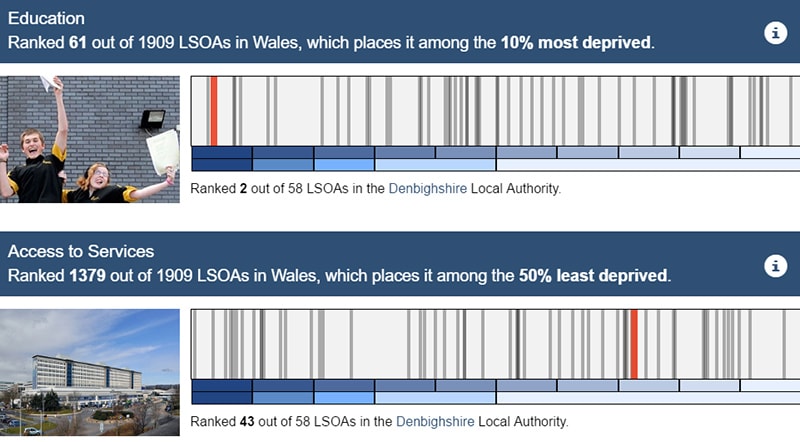 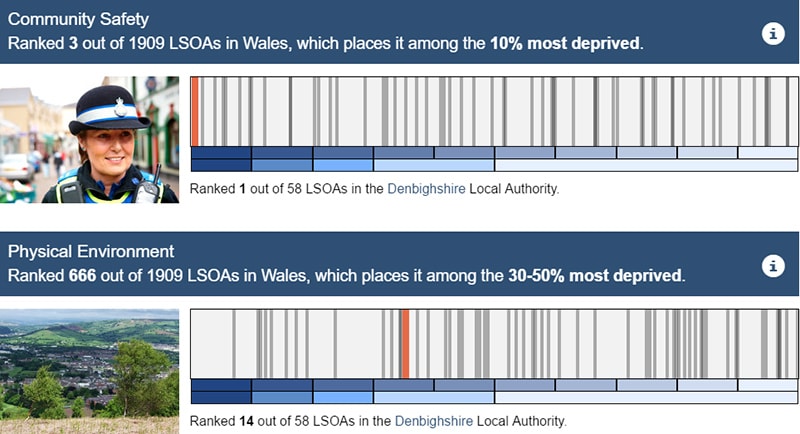 On the interactive maps you can also find a summary for each region such as this one for Rhyl South West which gives a quick position.

Remember what we said earlier that the most deprived are often close to the least deprived:

Check out the following locations below.

1. Rank each of the hotspot locations from 1 most deprived area to 9 least deprived.

2. Based on what you have seen so far rank the regions of Wales from 1 most deprived to 4 least deprived.

3. Are you able to do this easily? If not explain why not?

After reading all three articles and carrying out the activities. Use the accompanying A3 sheet to complete a DME into how rich we are in Wales?

The resource and accompanying sheet is designed to support the LNF framework while giving students key geographical knowledge about places in relation to how rich we are in Wales? 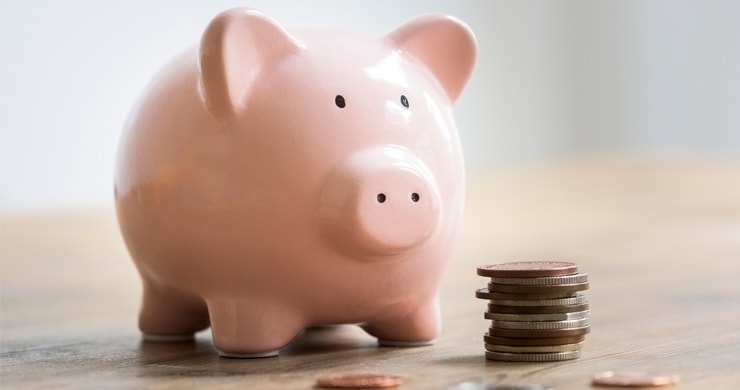 How Rich Am I? 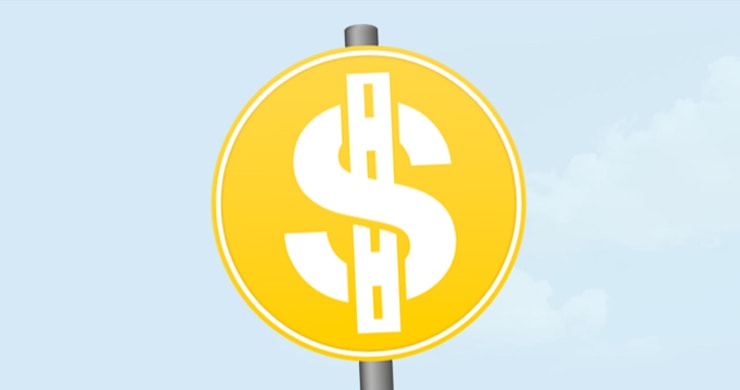