Describe the location of the regions marked 1-4 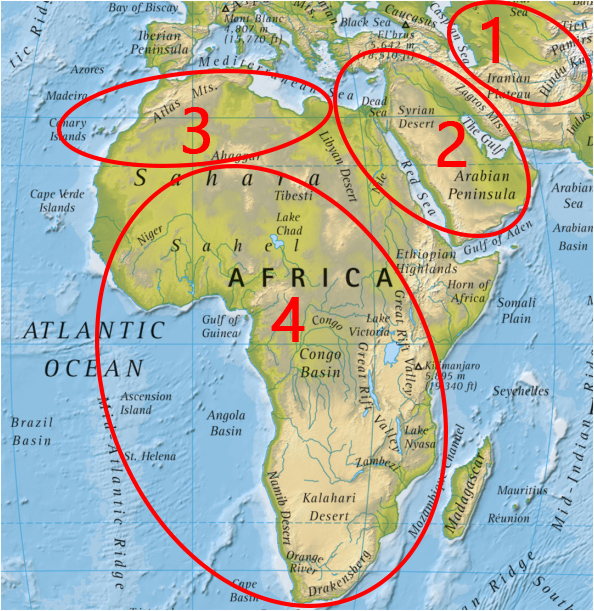 Look at the map – Describe locations 1-4.

Look at the map of THE Middle East. Use the list below to name the countries numbered 1-17.

Use group discussion and an atlas or online digital atlas to do this. 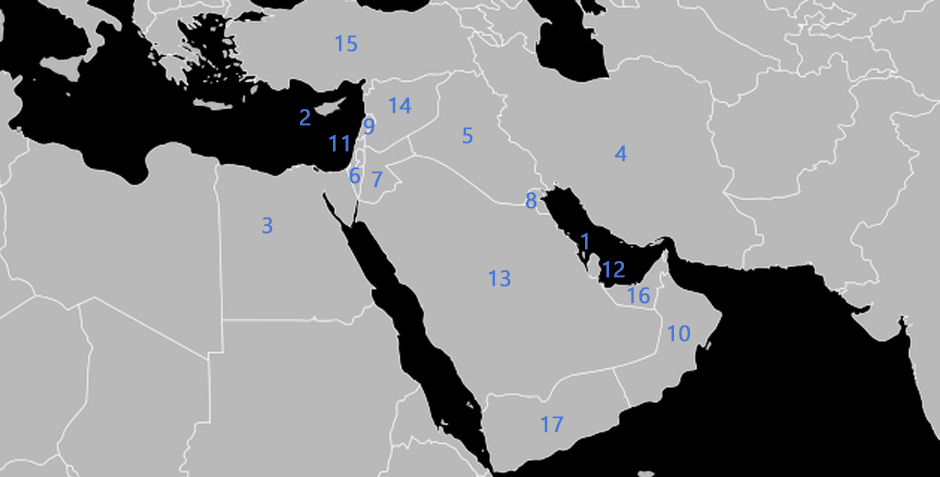 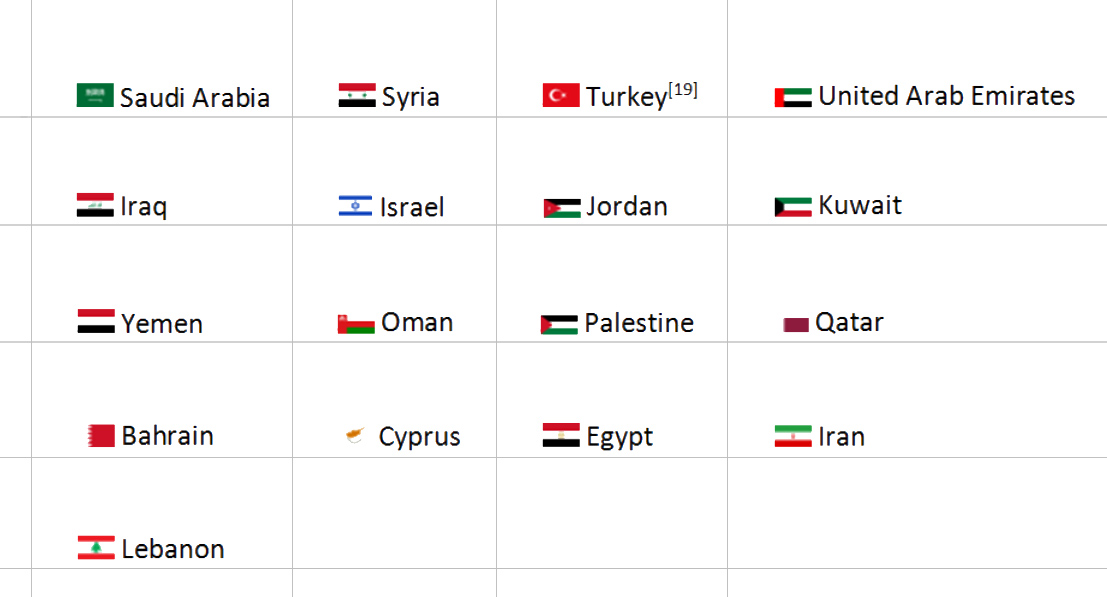 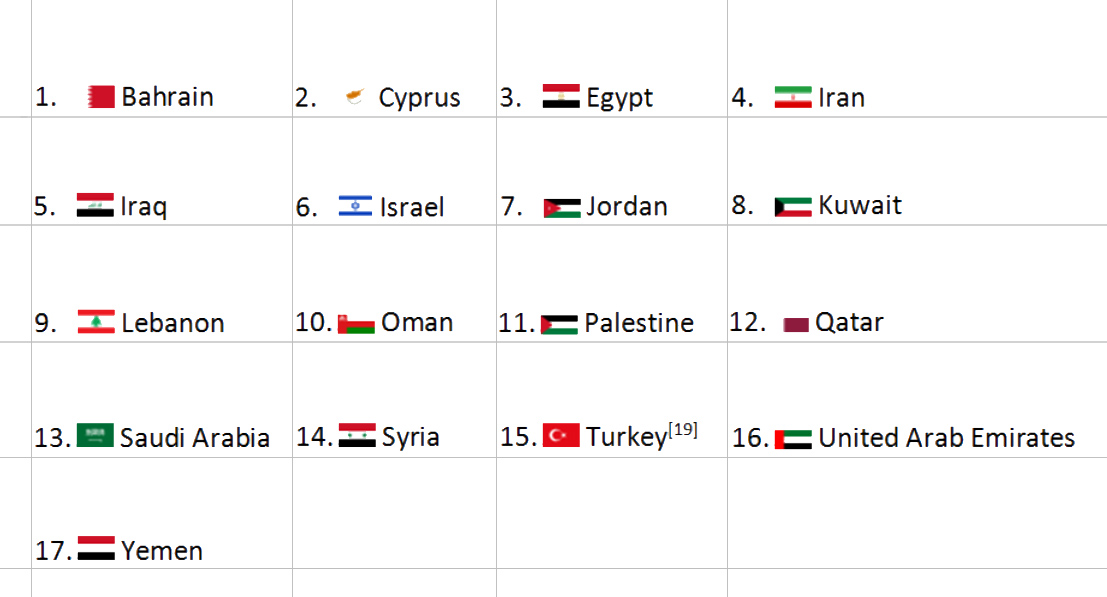 We are going to investigate the countries where many are leaving to go to safer places such as Europe. 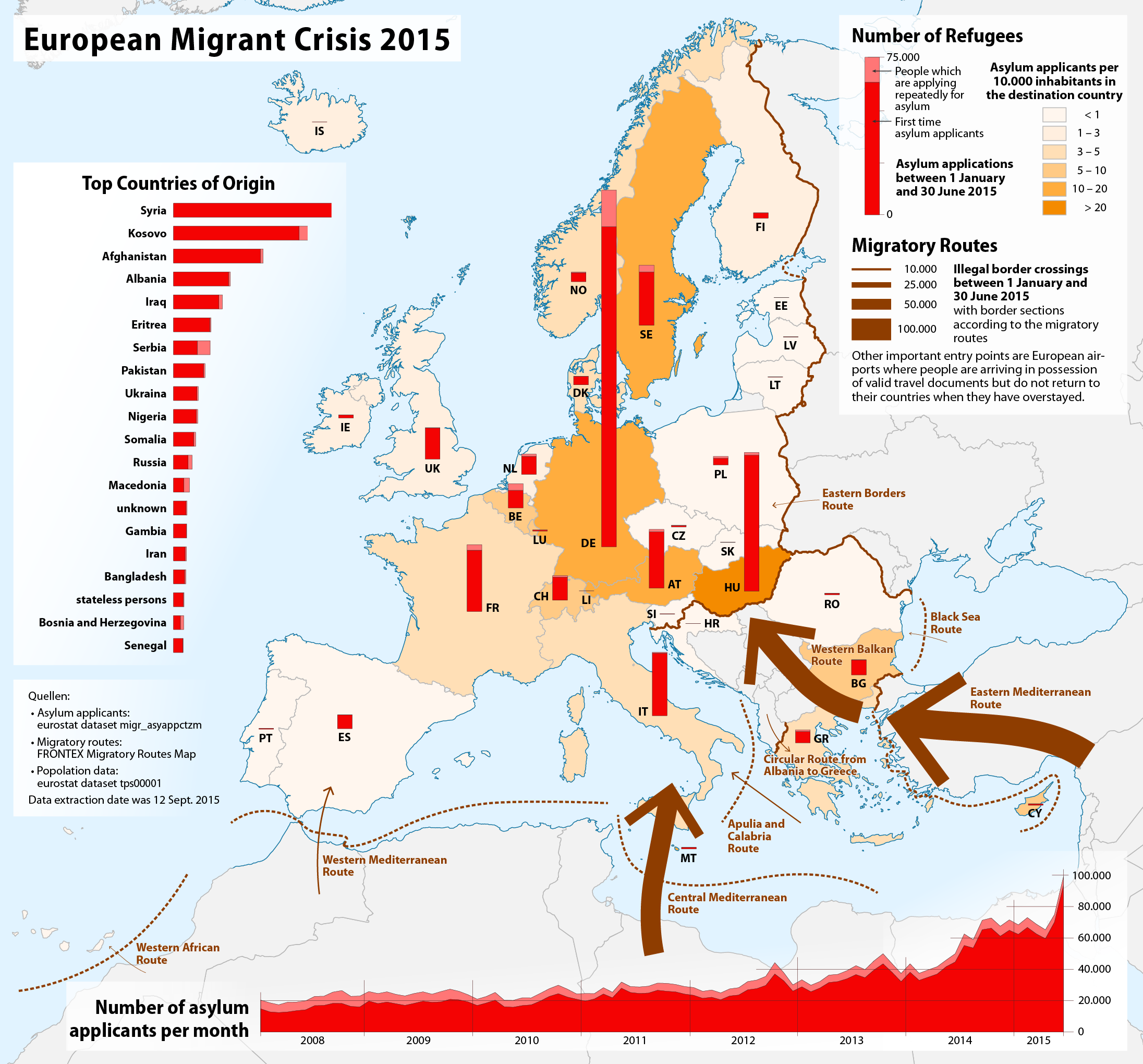 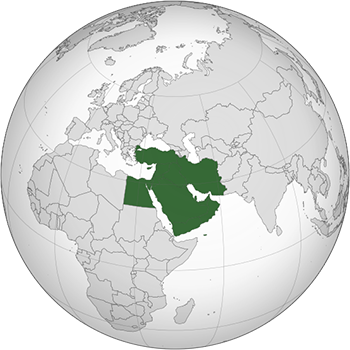 The modern history of the Middle East began at the end of World War 1. 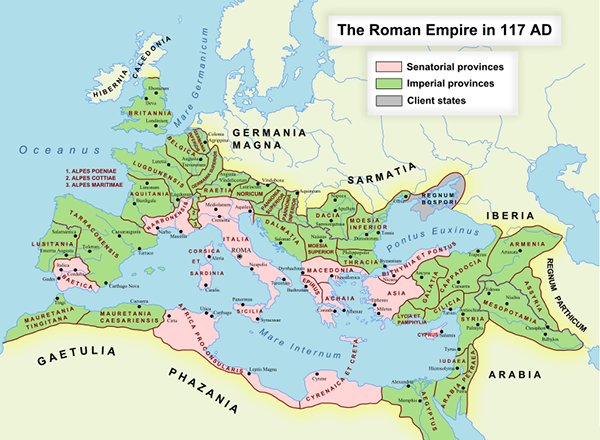 This is the place of many of our (human beings) most important discoveries:

Several of the world’s great religions including Islam, Judaism and Christianity came from this region. 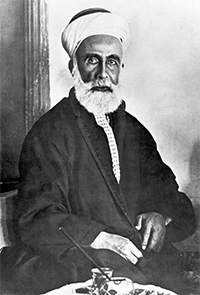 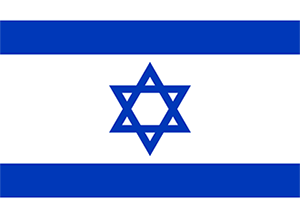 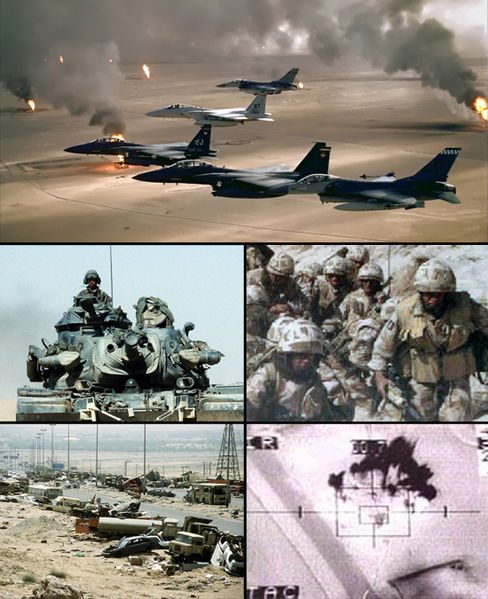 Image: Gulf War photo collage for use in the infobox - User:Acdx © Public Domain 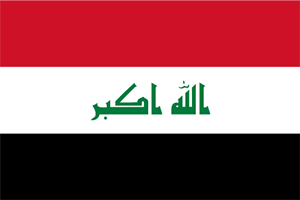 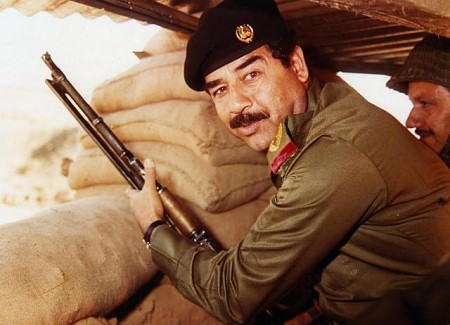 The invasion of Kuwait was complete in a little over 2 days!

However Iraq misjudged international support and was faced by a coalition of countries led by the USA and including the UK. This conflict is often called the ‘First Gulf War’.

Iraq was quickly driven out of Kuwait by the coalition; 100 hours after the ground attack began it was over.

However many new problems started in Iraq: 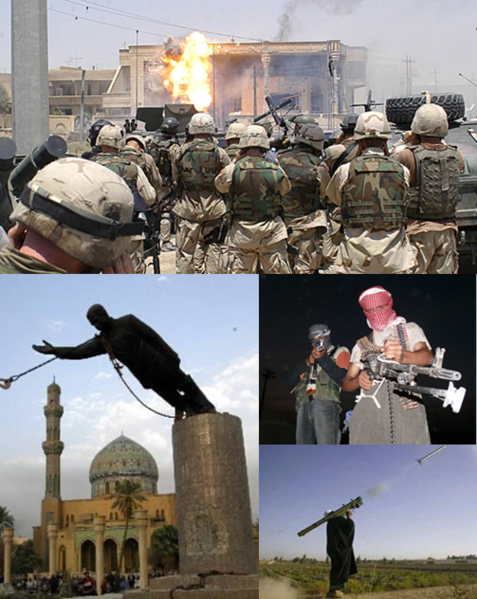 Victory was quick but peace has been hard to achieve with many different groups fighting coalition forces, the new Iraq Government forces and each other. 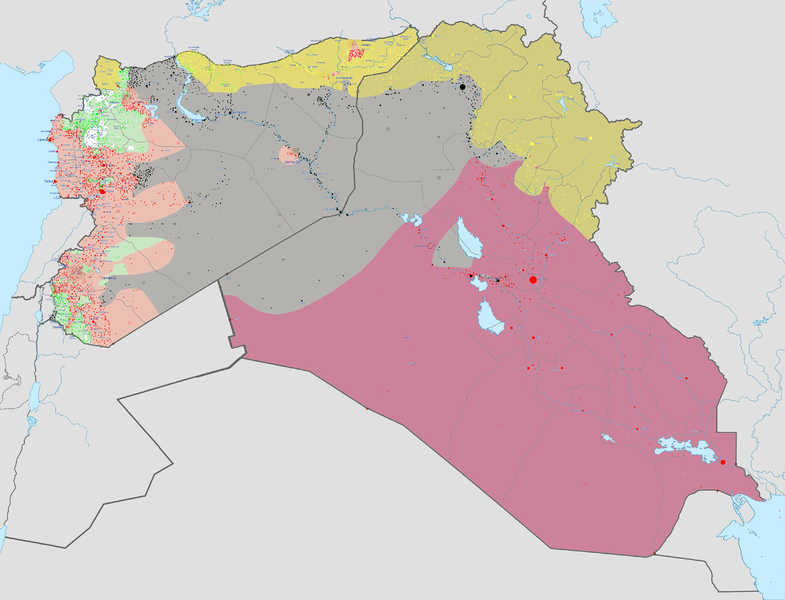 As a result of all of this Iraq is a big source of.

Say why you left Iraq.

The resource and accompanying sheet is designed to support the LNF framework while giving students key geographical knowledge about places in relation to the crisis of forced displacement from the Middle East. 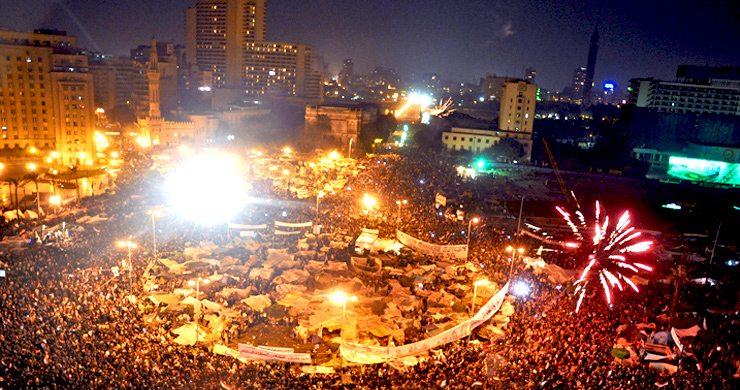 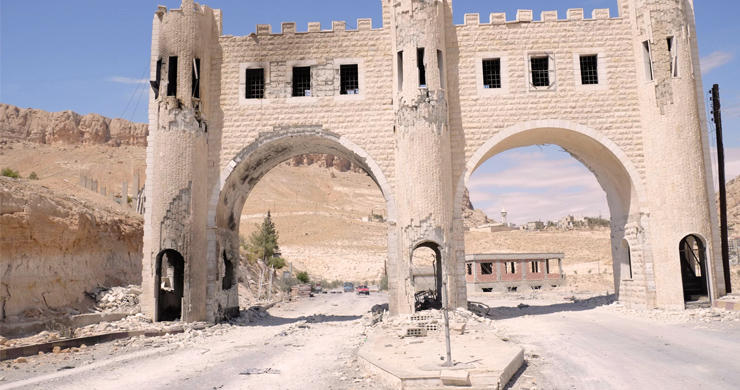