What Can We Do about The Migration Crisis? 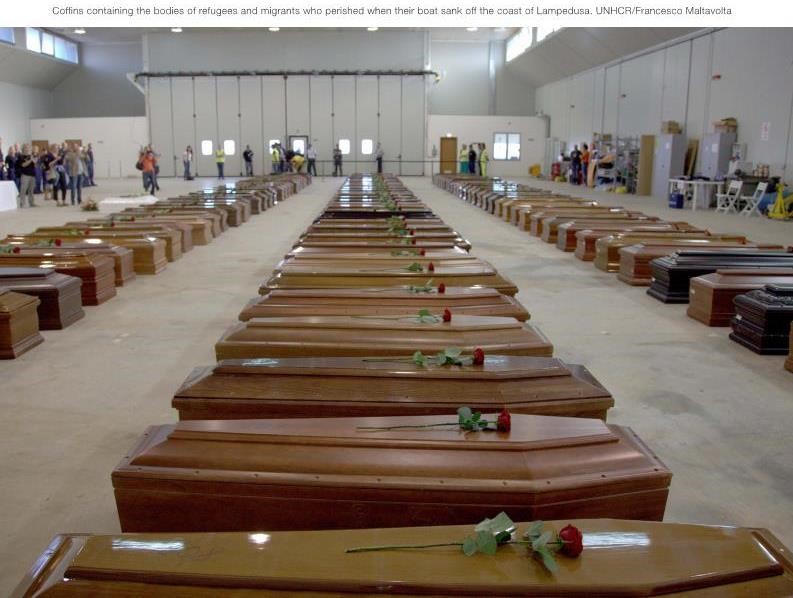 As you watch TV or read the internet it is easy to think that there is an army of people trying to get into the United Kingdom.

Lots of politicians and other people are making a big fuss about this and saying it is the people in the United Kingdom that are the main people affected.

Well that is partly right but mostly wrong.

It is partly right because some people have suffered:

o   They can get caught up in the huge traffic jams using time and fuel.

o   They can be fined tens of thousands of pounds if migrants break into their lorries and they are          caught.

o   They can be forced to cover the cost of destroyed loads when migrants break into lorries and             sleep on top of loads such as food or have to use part of the lorry as a toilet. 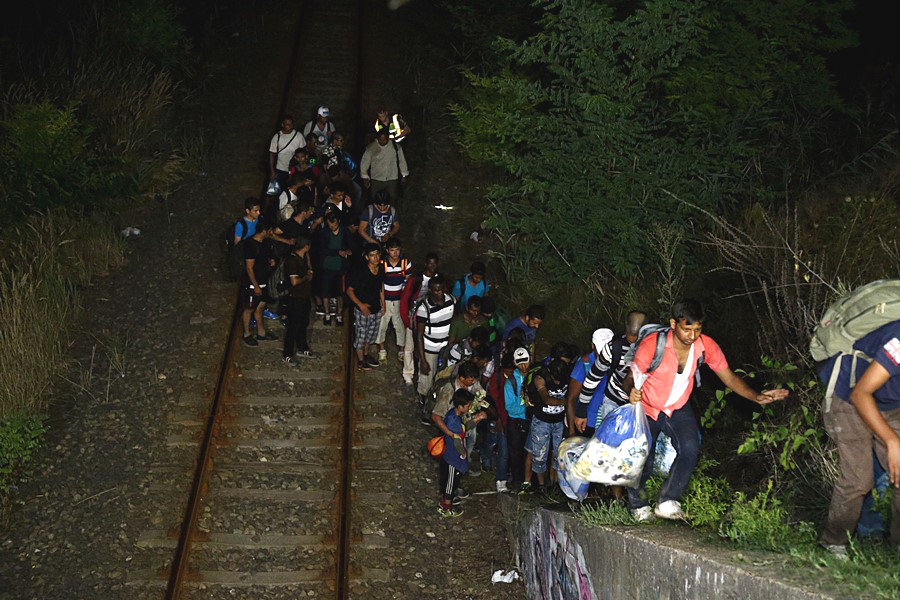 The huge traffic jams are part of a police plan called operation stack where lorries have to wait in huge lines along motorways until they can get to the Channel Tunnel or onto ferry boats to France. 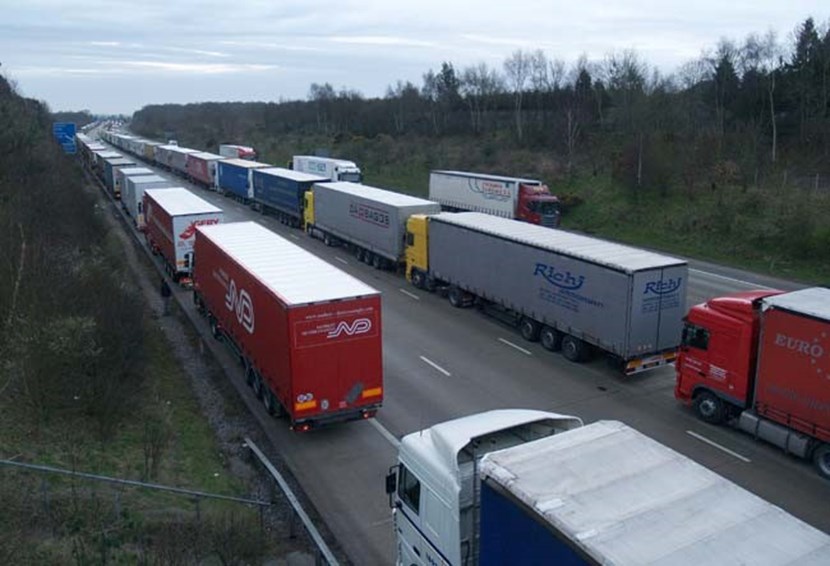 Photo by Barry Davis used under CC BY

Why is the UK affected so much?

59.5 million people worldwide were forcibly displaced at the end of 2014, as a result of persecution, conflict and human rights violations, the highest level on record. That was 8.3 million people more than at the end of 2013: the biggest annual increase ever in a single year. 19.5 million of those people were refugees. EU countries hosted a relatively small share of that number. At the end of 2014, the world’s top refugee host was Turkey, followed by Pakistan, Lebanon, Iran, Ethiopia and Jordan. Lebanon hosted by far the largest number of refugees by population, 232 per 1,000 inhabitants. Worldwide, 86 per cent of the refugees under UNHCR’s mandate lived in developing countries. 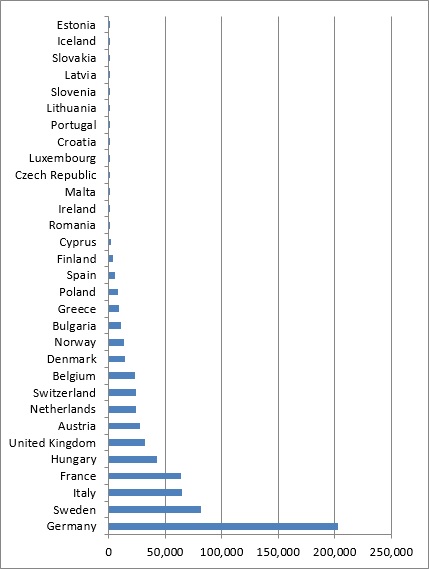 How will this work out if we compared it to the size of a country measured by its existing population?

This shows asylum applications per million people in a country. 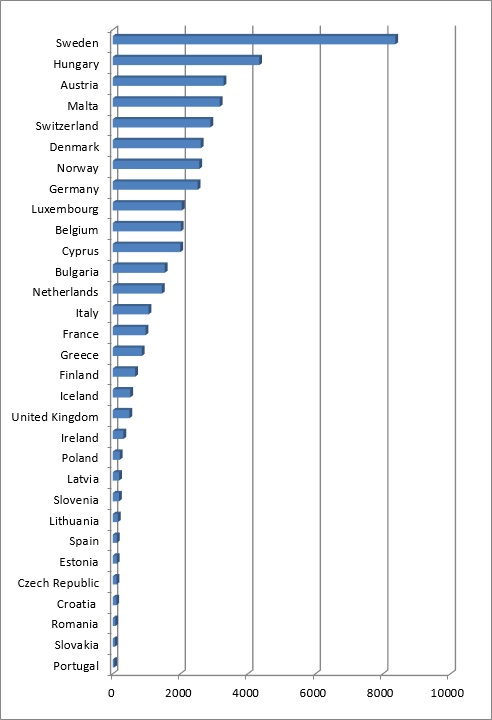 Ouch 19th place and that is just in Europe!

Remember these are asylum requests in 2014 what about the decisions? Did they all get approved?

Source: Eurostat, Asylum in the EU: Facts and Figures, March 2015

So the UK turns down 61% of the people who apply for asylum.

We are in the middle of a global crisis; use the numbers from this article in a simple table to say how the UK is doing as a major developed world nation in contributing to the global crisis.

Are we doing a good job as a nation?

Talking with migrants from Libya at a transit camp in Tunisia by DFID; used under CC BY 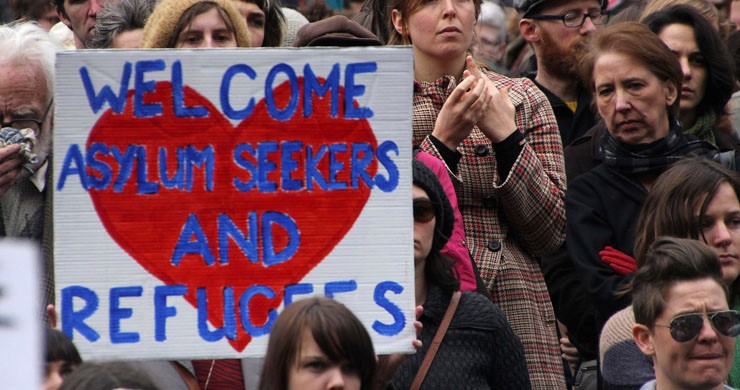 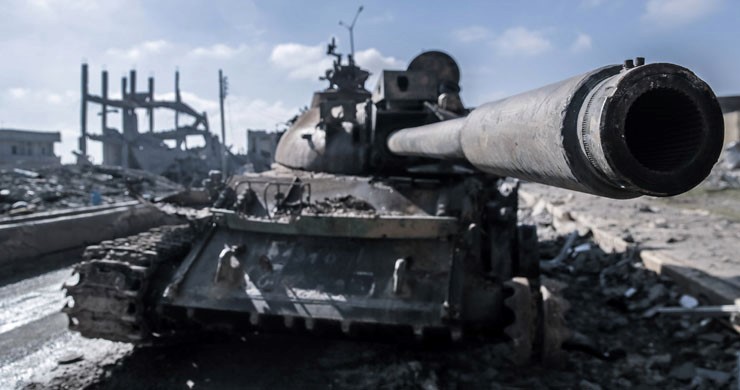