Why Is The Risk Of Coastal Flooding Increasing?

In the first part of the report for the Welsh Government report it highlights a number of reasons why the risk of coastal flooding is increasing. We are going to look at what it says and then work out what it means.

“Projections for the future of our coastal areas are of increasing risk, as a consequence of climate change and in particular sea level rise.” 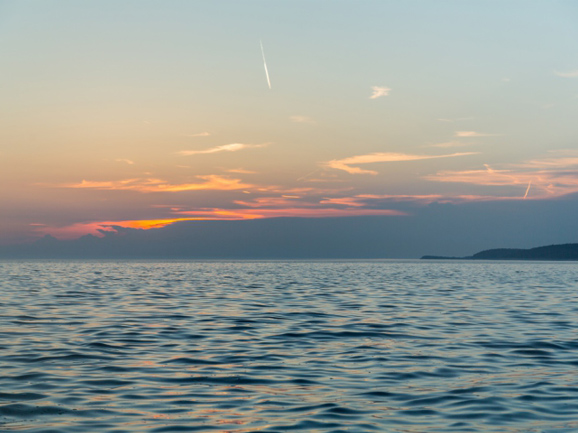 “The Intergovernmental Panel on Climate Change (IPCC), Fifth Assessment Report estimates that global temperatures have risen 0.85°C from 1880-2012. There has been an associated rise in global sea level which is now increasing at approximately 3.2 mm per year. The IPCC state that it is very likely that the 21st Century sea level rise rate will exceed the 1971-2000 rate, for all modelled emissions scenarios.“

“A central estimate of 0.47m increase is projected by 2081-2100, relative to the 1986-2005 baseline. An increase of 0.5m is estimated to result in 10-fold to 100-fold increase in the frequency of sea level extremes (relative to present day) in northern Europe by the end of the century. This would mean a coastal flooding event that has a return period of 100 years at present will potentially occur on average between every year and every ten years by 2100.” 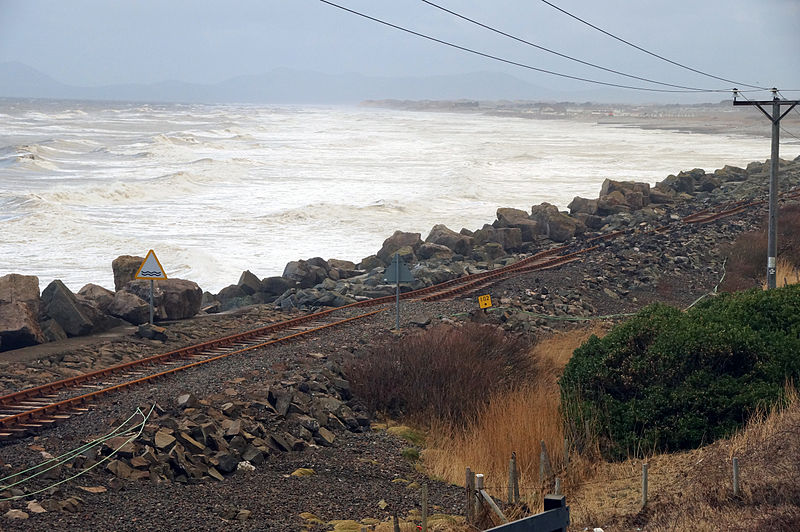 Photo by Oosoom used under CC BY

This photo shows the railway at Llanaber near Barmouth which was damaged and nearly washed away in the 2014 storm event, could this happen every year?

“Storminess and precipitation extremes are also important factors that will be exacerbated by climate change and contribute to the increased flood and erosion risk. Already, the Met Office have recorded an increase in days of heavy rain in the UK, such that a rain event with an average return period of 125 days in the 1970's now has a return period of 85 days.” 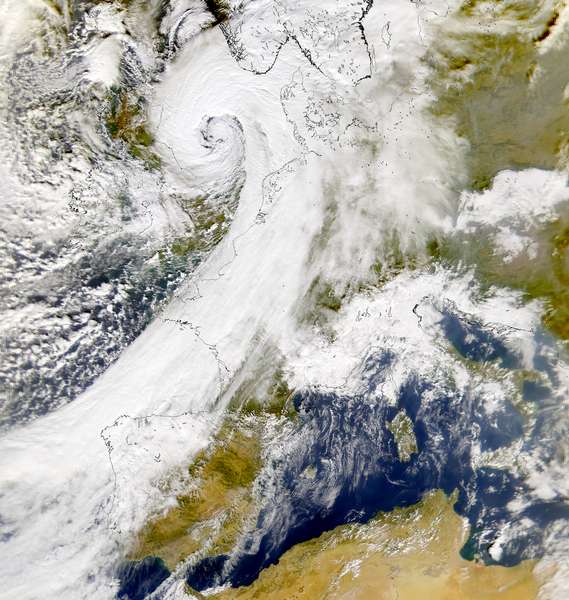 “In terms of storminess the Met Office suggests that while there have been no significant changes in storm frequency in mid latitudes in the north Atlantic, the intensity of individual storms has increased.” 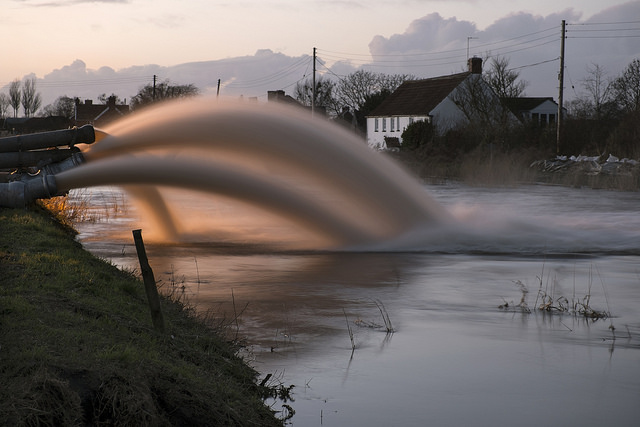 Photo from Geograph Project by Noel Jenkins used under CC BY

“It is important to recognise that the fundamental physics of global warming provides certainty that continuing (and historical) emissions will lead to further warming of both the atmosphere and consequently the oceans, making further significant sea level rise due to thermal expansion inevitable. Moreover in south and mid-Wales isostatic land subsidence will inevitably exacerbate sea level rise too.” 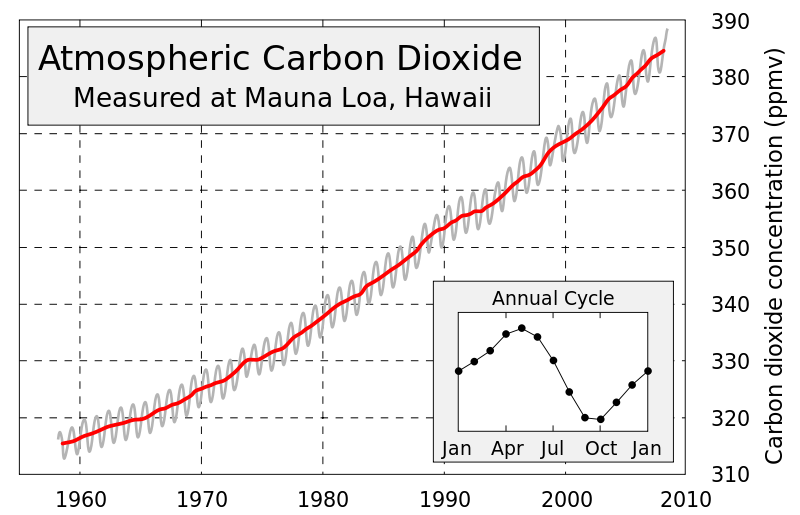 Photo from NOAA published data by Robert A. Rohde used under CC-NC-SA

We had bad storms in 2013 and 2014 but we did not have a big storm, hit with a big storm surge exactly on a very high tide such as the supertides of spring 2015. If this were to happen we would be in a lot of trouble. The problem is this is getting more likely every year.

How does the land of the United Kingdom act like a giant seesaw?

A popular myth is that the polar ice caps will melt and this will cause sea levels to rise. Why is this a myth?

Ice that makes up the Arctic ice cap is floating; it already takes up its own volume by displacement of the surrounding sea water. Displacement is what you see when you get into a bath and the water level goes up.

The Antarctic ice cap is on land/a continent but it is actually appearing to be accumulating more ice and snow. This is because even in the warmest seasons the temperature rarely increases above minus 10 degrees Celsius so even with one or even two degrees Celsius warming there will be significant chance for melting. The warmer ocean surrounding the Antarctic will have higher levels of evaporation and some of this extra moisture will travel across the Antarctic ice cap to be precipitated as extra snow.

Where ice which is currently on land melts in large volumes such as Greenland it will cause a eustatic change in sea levels. Can you identify other areas of land near or in the Arctic region or high mountains where this might occur using a map?

Try to explain why each of your 10 reasons might make coastal flooding worse. 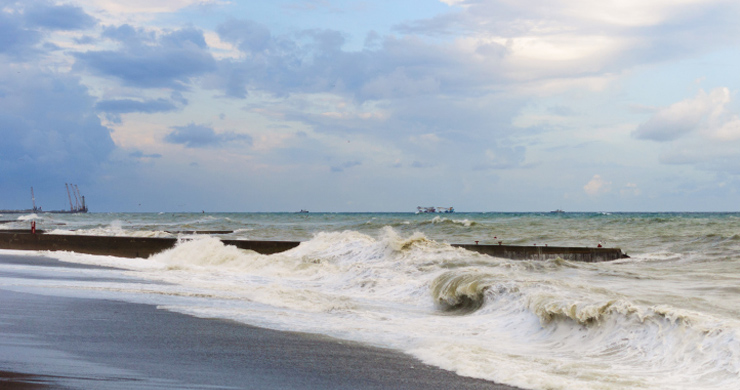 The Phase 2 Report Into The Coastal Floods 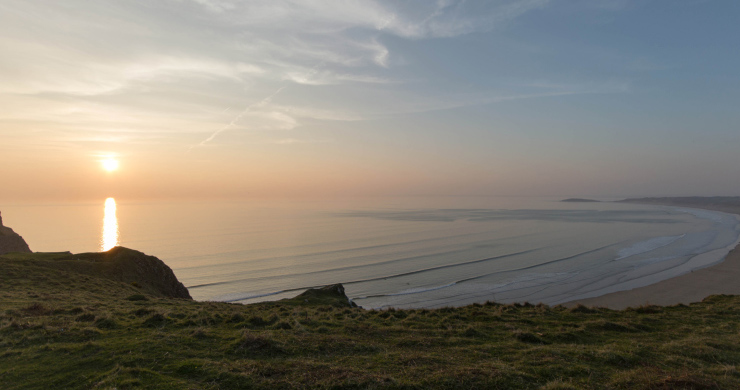 What Will We Do About Coastal Flooding?