What is the size of a bus, weighs 15 tonnes and lives in the sewers beneath London?

In fact, it’s something even more disgusting and potentially dangerous…

The story began when people living in a block of flats in Kingston upon Thames found out that it was getting more and more difficult to flush their toilets. They reported the problem to Thames Water, the company in charge of the water and sewage systems in the area.

Sewage worker Gordon Hailwood was given the task of investigating the problem. When he and his team of ‘flushers’ ventured beneath the streets of London they found a monster lurking in the darkness, almost completely blocking the pipes.

Non-flushing toilets were just the beginning – unless it was destroyed the slimy, foul-smelling horror could have flooded the streets of Kingston with raw sewage, bringing misery and the risk of disease to tens of thousands of people.

So what was hiding in the depths?

When they made their way into the sewers, Hailwood and his intrepid team discovered an enormous mass of rotting fat and toilet waste nicknamed a 'fatberg'.

Before the flushers began the three week process of breaking down the fatberg using shovels and high-pressure water jets, they took some video footage of the blockage which you can watch below.

Just be glad that the video camera couldn’t record the smell!

So why should a giant plug of congealed cooking fat and wet wipes matter to geographers?

Sewage is an inevitable by-product of human activities, and the more people there are, the more waste we produce. This waste has a huge impact on the environment in which we live, as well as on the population itself. We cannot study the way in which humans interact with the natural world without addressing the way that waste is produced and disposed of.

In the next two articles in this edition of Geography in the News we will look at two aspects of liquid waste management in the UK:

Before we begin, let’s look at some facts and figures to do with sewage production and disposal in the UK.

In simple terms, sewage is water-carried waste that is being disposed of by the communities that produce it.

According to the Environment Agency, England and Wales produce 10 billion litres of sewage every day. That’s 3.65 trillion litres every year - enough to fill Loch Ness (Britain’s biggest lake) five times over in a decade… Poor Nessie!

There are over 300,000 kilometres of sewers in the UK, enough to wrap around the Earth 7½ times. These pipes connect 95% of the population of the UK to the mains wastewater treatment works.

Between 99.5% and 99.9% of sewage is water. The entire wastewater treatment system is designed to deal with and treat the remaining 0.1%-0.5% which is solid. On average, each person in the UK produces around 150 litres of wastewater each day. That’s the same as 450 cans of fizzy pop. Most of that is water that is used to flush the actual waste away.

Some parts of the UK have separate wastewater and rainwater sewers. However, in Wales many of the sewers carry both surface runoff and sewage. This means that during unusually heavy storms the system may become overwhelmed. In the worst cases this may cause sewage to flood out of manholes into streets and gardens.

Before continuing to the rest of the articles complete the activity below in order to find out more information about one or two aspects of wastewater production and management in the UK.

Use the internet to find out about one particular category of sewage from the five types mentioned in this article:

Collect the information, articles and pictures that you find into a Powerpoint presentation to refer back to in the pupil activities in the next two articles. 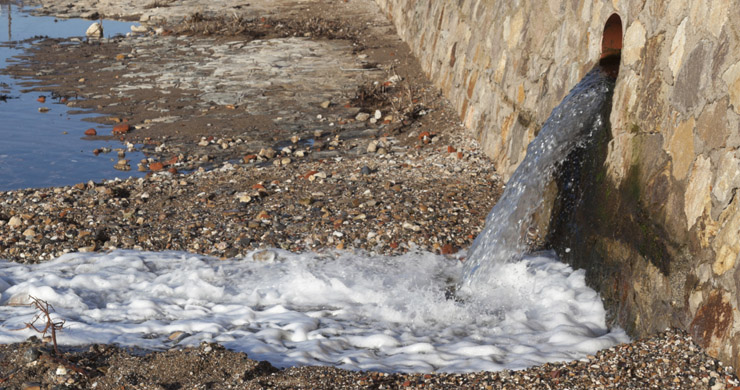 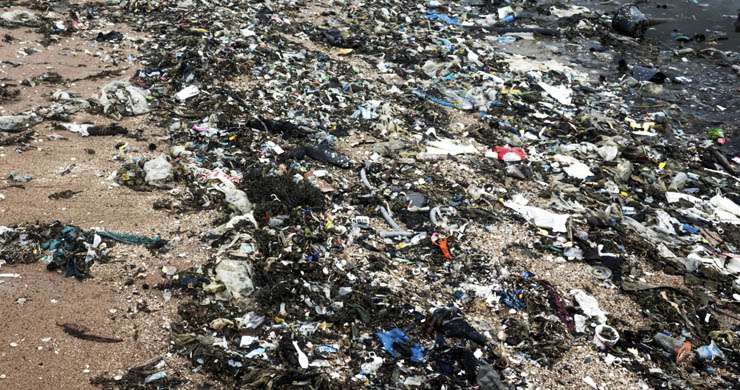