Having your own currency has always been an important feature of national identity so when 11 countries started to share a common monetary system in 1999 it was a huge step towards 'European Unification' - that is, making Europe into one large political and economic unit.

However the Geography of the Euro is more complicated than you might think!

Use the map to show why!

Right from the start of the Euro in the 1990s, the UK was unhappy with joining the Euro. Other countries have been keen to join. Let's look at some of the reasons given for the different opinions and link them with the historical and economic geography of Europe.

As you look at these, you may begin to think about what has gone wrong in 2011!

The situation is complicated but basically it's all about the changes in the global patterns of development and the effects of the centuries-old core/periphery pattern in Europe of poor countries around the edges and rich countries in the centre.

So What are the Options?

So now you can see why it is such a difficult problem. The trouble is it affects every one of us because we all have and use money and if the value of it goes down, we all lose out.

You need to keep up-to-date with this story - it will have much more affect on you than most others - more interesting geographical news items! 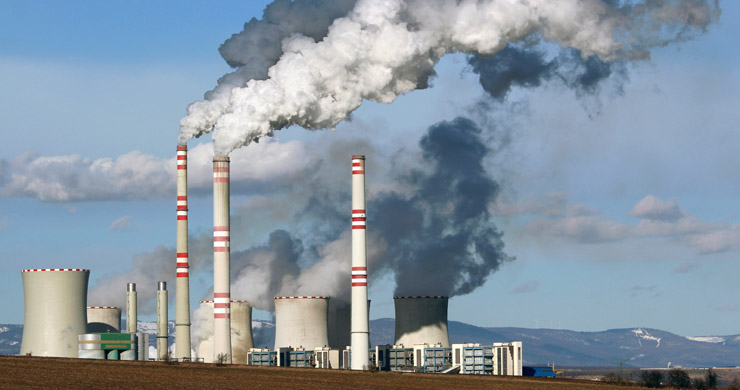 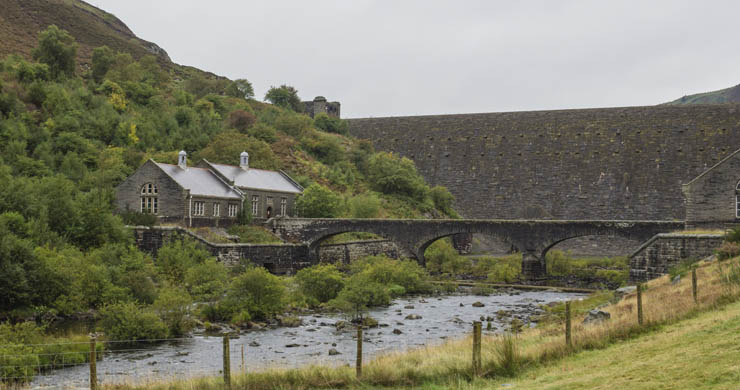