In this linked article we are going to look at what causes climate change. 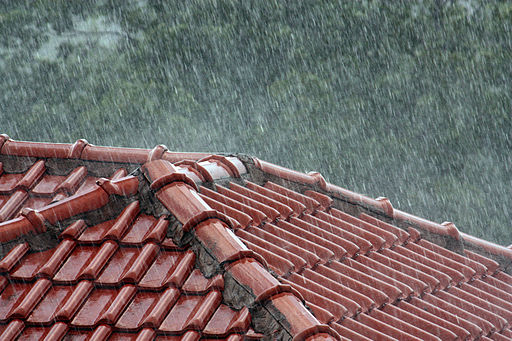 You can see the weather just by looking outside of the window; is the air moving along the surface? If it is we call this wind.

What is the difference between fog and mist?

Climate is the average of the weather conditions over a period of time (usually 30 years).

Now that we know what climate is we can discuss what is meant by climate change?

Climate change happens all of the time and is natural; weather and climate are almost never the same so there are always slight changes in climate.

The big meeting in Paris and the historic agreement however is about climate change caused by human activity.

Climate change is the term now used though in the past ‘global warming’ has been used as well as the term the ‘greenhouse effect’. 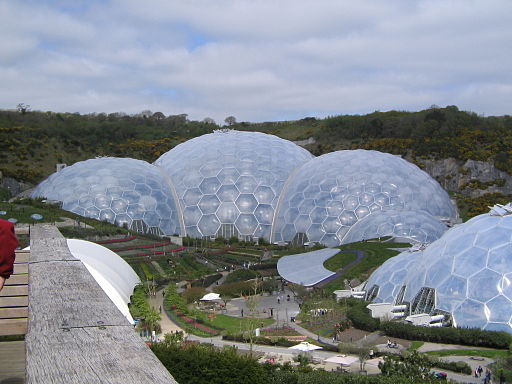 Human activities which affect and change the climate can be looked at in two main ways:

We have already talked about the natural ‘greenhouse effect’; certain naturally occurring gasses such as Carbon Dioxide (CO2), Methane (CH4) and water vapour (H2O) have the ability to absorb heat that would otherwise escape in to outer space.

As a result these ‘greenhouse gasses’ cause the greenhouse effect which naturally keeps us around 32°C warmer than we would otherwise be.

This is where we add gasses to the atmosphere.

CO2 is added when we burn fossil fuels such as coal, gas and oil. Carbon from ancient times (hundreds of millions of years ago) was locked away underground when living things became buried. 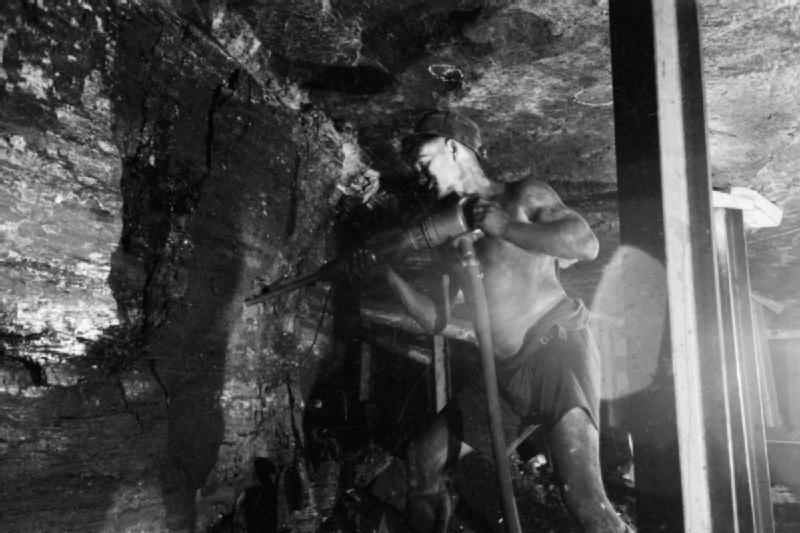 Coal, oil and gas are known as fossil fuels. When we burn them in our homes, power stations and petrol/diesel (petrol and diesel are made from oil) engines the Carbon from the fuel joins with Oxygen from the air to make CO2.

The relationship between temperature and CO2 can be seen in these graphs showing both of these over the past 450,000 years. This information has come from drilling deep ice cores. 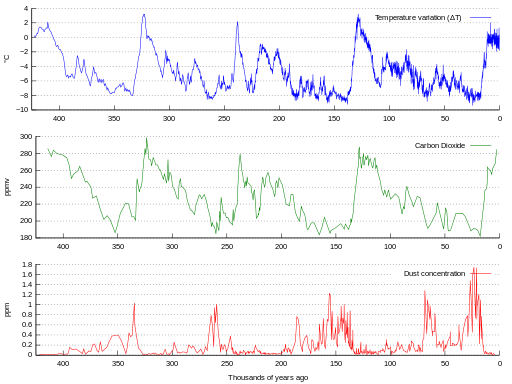 Methane or CH4 comes from a range of human activities: 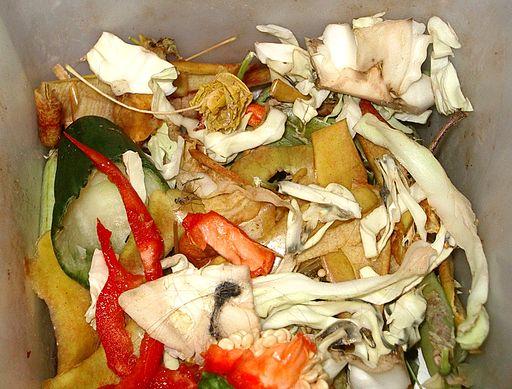 Sinks are traps for greenhouse gasses. An obvious sink is the forests of the world as trees absorb CO2 and lock it up in their trunks, roots and branches. 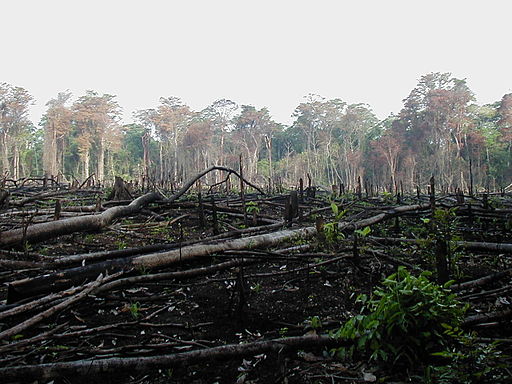 The fossil fuels such as coal gas and oil are ancient sinks which we are digging up and releasing back into the atmosphere.

A big sink for Methane is in the frozen soils of the Arctic. These soils are called the permafrost and sadly as temperatures increase in the Arctic the permafrost is melting more and more each year.

Melting Permafrost on the Beaufort Sea 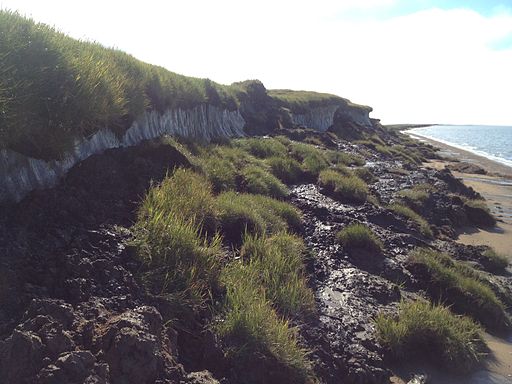 Draw up a table headed Emissions and Sinks; under each heading make a brief note of how YOUR day so far has had an effect on BOTH. 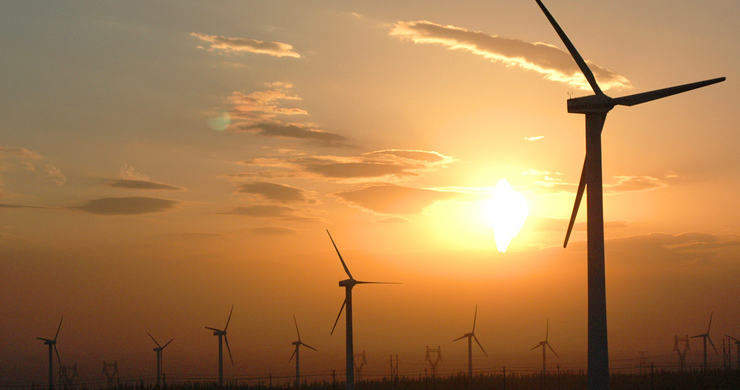 What is the Paris Climate Change Agreement? 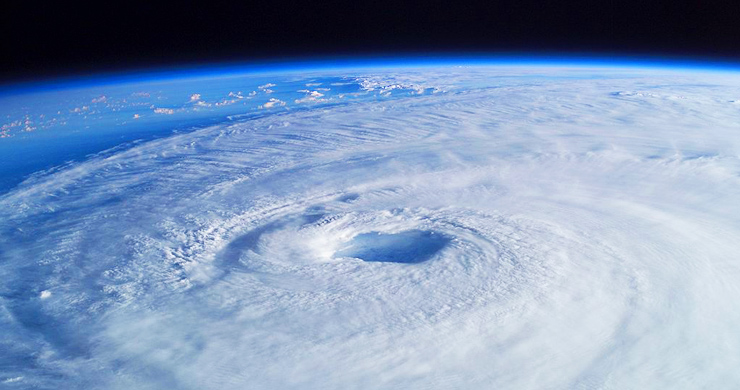 What are the consequences and what we can do to reduce climate change?