Geographers use a pattern or 'model' to describe and predict the way any country's population changes as the country develops. They have called it the Demographic Transition Model (or DTM) - Your textbooks may have details of each of its 5 stages.

The UK has reached the late stages ( 4 and 5) , when it predicts that our population size will either stay about the same or could even start to go down. 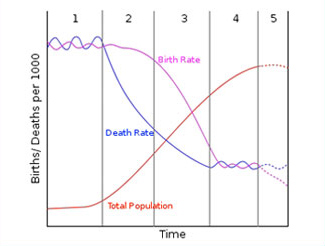 The cause of this population decrease is that chosen family sizes become very small (with just 1 or no children. As each generation grows up, there is fewer or no children to replace the two adults when they die. This basically means that Birth Rate (the number of births per year per 1000 of the population) drops below Death Rate (the number of deaths per year per 1000 of the population).

The UK seems to be different from other stage 5 countries. We seem to have returned to having an increasing rising population again.

Click on the next button to learn more about what is happening to our population. 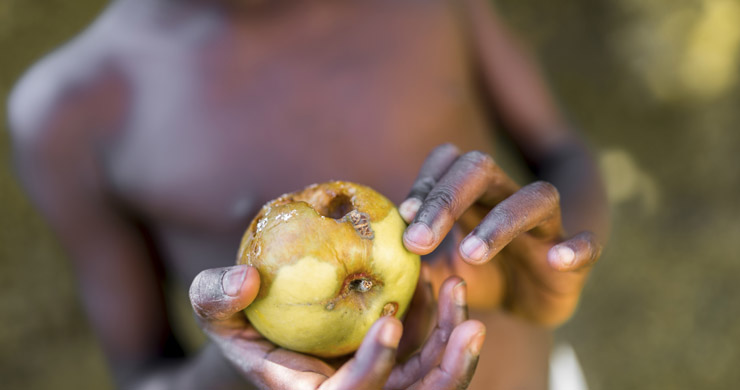 The Horn of Africa Famine 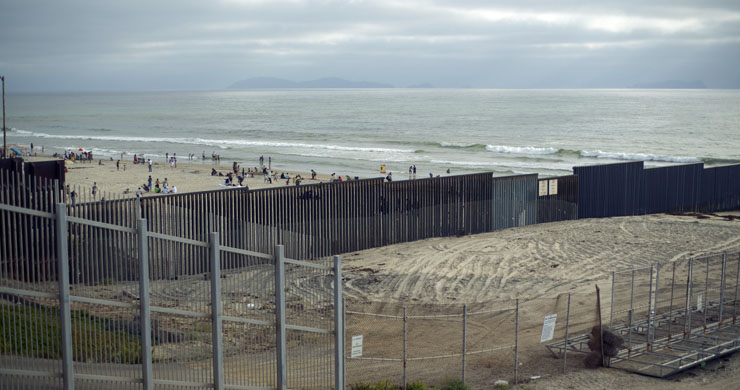