Work is an important part of life for many people in the UK and around the world. For this reason it is important that you know:

Grain is grown on a farm, Grain in milled into flour, Flour is sold in a shop

The third type of industry is tertiary industry. This includes jobs which involve providing services to people such as nursing, hairdressing or teaching. It also has to do with the products of primary and secondary industries: for example selling, repairing or advertising goods.

At some time in their lives, most people will work in a job. There are millions of different types of job but all of them are linked together in some way. We can call these linked jobs ‘job chains’.

Geographers often show information by using a type of diagram called a flow diagram. A flow diagram is a way of showing the movement of something. Drawing boxes, which are linked together by arrows usually, shows it.

Whatever is moving travels along the arrows. Each of the boxes will usually have writing in them to show what it is they represent.

One way of identifying levels of development is to look at employment structure. This is the % of people employed in primary, secondary and tertiary industries. This information is usually found by a survey of all the population called a census.

Carry out your own census in your class to find the employment structure of a place in Wales. Find out the numbers in each sector – maybe convert them to % or draw pie charts and compare them to the country profiles in the Changing Order of Economic Power article. 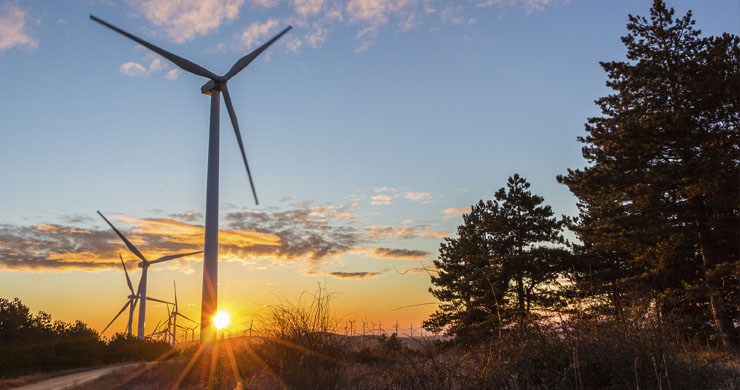 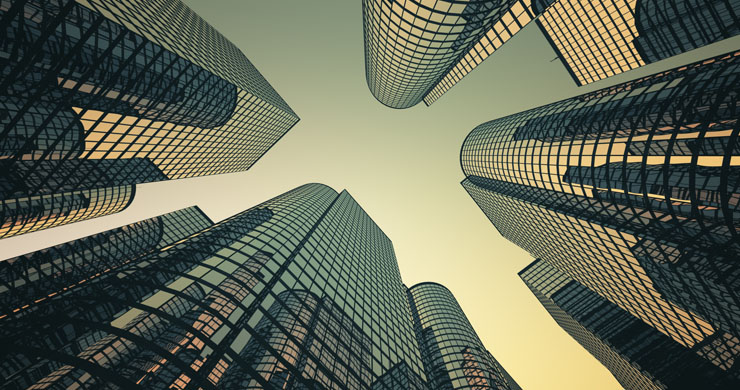