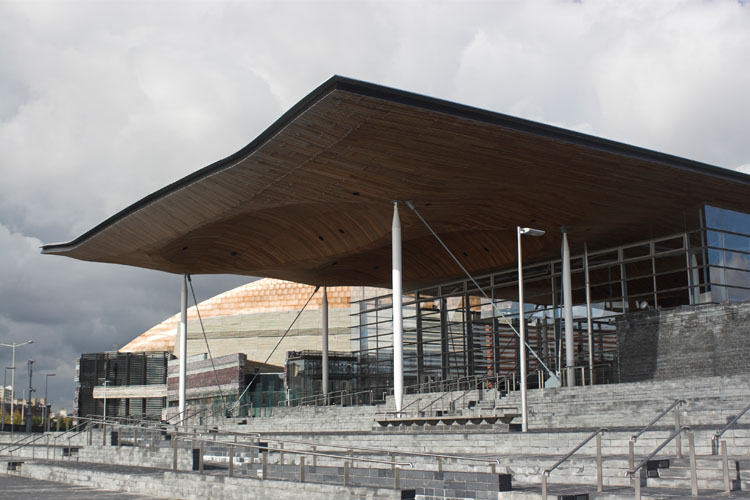 The National Assembly for Wales was established in 1998, it had 60 elected members, it could make decisions on the subjects (different things) that were devolved but could not pass primary legislation (more simply laws). This changed a bit in 2006 when the rules changed creating the Welsh Government which takes all the day to decisions but must get a majority vote in the National Assembly to change any existing legislation. Such decisions still had to be passed by the Parliament of the United Kingdom in London. Following a referendum in 2011 this changed again and the National Assembly gained direct law making powers on the devolved subjects. As of January 2015 these subjects are:

The Future of Devolution

After the 2011 referendum an enquiry was set up to investigate the recommended road to further devolution, based on the yes vote in the 2011 referendum. The group of experienced people (called a commission) who carried out this enquiry and then produced two reports were led by a man named Paul Silk. As a result of this the two reports are sometimes called the Silk reports or just the Silk Commission or Silk Commission findings).

To understand report 1 you will need to understand how Wales gets its money from now; you will need to read the following section on the ‘Barnett formula’. Report 1 was well received by the United Kingdom government and most of it was put into the Wales act which was passed in 2014. Some of it has been very welcome in the Welsh Government but they also refuse to enact some of it is until fair funding for Wales dealt with. 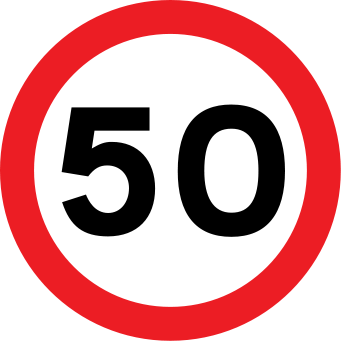 Report 2 which recommends a wide range of new powers such as over policing, traffic laws such a speed limits, the water industry, larger energy projects and more importantly a Scottish style ‘reserved powers’ list in which policy areas are listed that only the U.K. government can legislate for and everything else is assumed to be devolved. Most of this report has been enthusiastically welcomed by the Welsh Government but not by the current U.K. government who have simply said that there is not enough time to deal with it and it will have to wait until after the general election.

You can expect the recommendations of the Silk Commission and fair funding for Wales to be massive issues for the general election in May this year and then the next Welsh assembly elections in May 2016.

The Barnett Formula – Funding for Wales “a national embarrassment”

In November 2014 in an interview with the Daily Telegraph newspaper Joel (now Lord) Barnett said that the Barnett formula which he invented was “a national embarrassment”:

It is unfair and should be stopped, it is a mistake. This way is terrible and can never be sustainable; it is a national embarrassment and personally embarrassing to me as well.

Just what is the Barnett formula and what is all the fuss about?

The Barnett formula is how the U.K. government in London works out how much money is given to the assemblies in Wales and Northern Ireland and to the Scottish Parliament.

It was devised by Joel Barnett in 1978. He was a U.K. government minister and he devised the formula in large part to stop arguments in the government over planned devolution and how much money each devolved country should get. 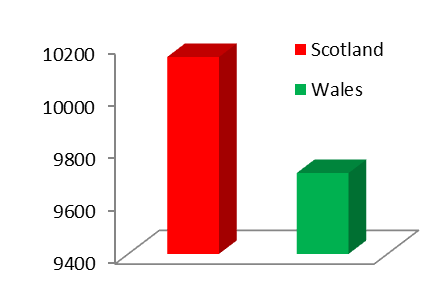 He himself has said it was only meant to be a short-term thing maybe lasting up to 2 years. As it then happened, in 1979 the voters in Scotland and Wales did not vote in large enough numbers in the referendums they held, and devolution did not happen for another two decades. Speaking in 2014 he pointed out “Scotland got £10,152 per head, Wales, despite being poorer, got £9,709” (from the same source England received £8,529 per person).

The Barnett formula however was not discarded and instead was used to determine the budgets of the U.K. government ministers (Secretaries of State) in charge of Scotland, Wales and Northern Ireland and since devolution, it has been used ever since to work out how much money each devolved country should receive. It was quite a simple way of working things out; money was paid in two ways:

Sounds fair, what is the problem?

Again so what does all of this mean? 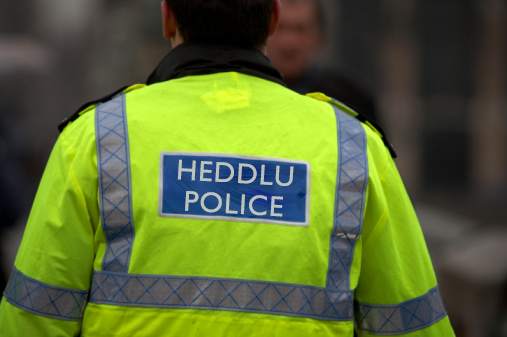 It means the Welsh Government has less to spend on each person in Wales compared to the devolved Parliament in Scotland and the Assembly in Northern Ireland. It has roughly the same per person as England but needs are much higher and the physical geography makes providing the services for the people even more expensive. Our government in Wales has less money to spend on us than anywhere else in the United Kingdom; in schools for example the average pupil in Wales has had £560 less a year spent on them than compared to England, less money to spend on hospitals, roads, in fact all of the devolved areas. 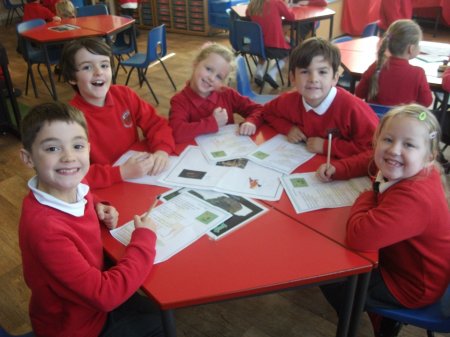 It is a terrible thing to say but Wales is getting a really bad deal within the United Kingdom, the Welsh Government has stated that it will not trigger the referendum contained in the Wales Act passed in 2014 based on part 1 of the Silk Commission report until fair funding is sorted out. We have a lot of problems in Wales and having the £5.6 billion that we should have received based on U.K. government rules if we were a part of England would go a long way to solving many of them.

What will this mean for the news in Wales for the next two years?

We have the general election in May this year and the Welsh Government elections a year later. The battles that will take place during these will determine what our lives will be like for the next five to ten years. The independence referendum has opened up a lot of new battles that will affect us here in Wales: 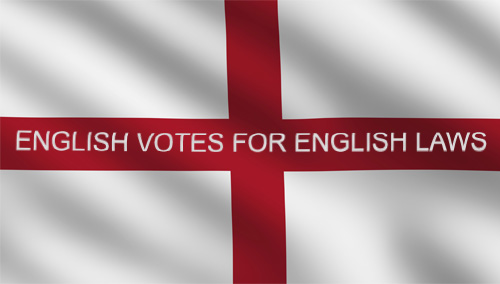 English votes for English M.P.s if this were to happen, as a lot of people in England would like, then M.P.s from Wales (and Scotland and Northern Ireland) would become second class M.P.s unable to vote on most of the legislation in the U.K. Parliament. We would lose a lot of our influence in the U.K. government if this happens. 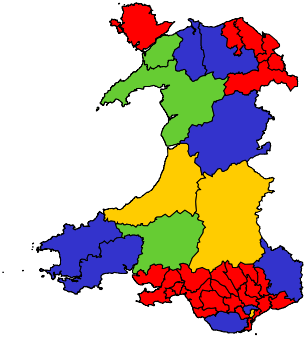 Change the size of constituencies, again a lot of people in England would like to make all of the constituencies roughly equal in terms of how many people live in each. Remember in a general election all the eligible voters in a constituency vote for an M.P. to represent them in the U.K. Parliament. There are 650 M.P.s and whoever has the most M.P.s usually forms the U.K. government. If this change were to happen Wales would drop from having 40 M.P.s to 18. How would this affect our influence in the U.K.? 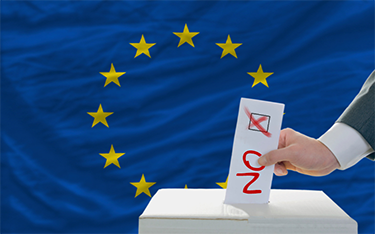 Hold a referendum on leaving the EU (European Union) a lot of people would like a vote on leaving the EU. They think that the U.K. has to pay more in than it receives back and that Members of the European Parliament M.E.P.s have too much say on what happens here in the U.K. A lot of our trade in the U.K. and in Wales is with our EU partner countries, if we were to leave our goods we make or things we grow would become more expensive in those countries and they would buy less of them. This would affect how much money we get in Wales through trade.

Even though the United Kingdom pays more in to the E.U. than it gets back this money comes from taxes from the wealthier areas with lower needs. Places in the U.K. with higher needs such as parts of Wales get big grants. Between 2014 and 2020 the E.U. has awarded the Welsh Government £2.3 billion (£2,300,000,000) to be spent on projects to help improve life across Wales but mostly in the areas of highest needs.

The EU is one way in which our place in the United Kingdom is made a little bit fairer and a lot of people want to take it away.

Changing the Barnett formula some people would like to change the extra money that Northern Ireland and Scotland receive in their block grant to make them equal with us here in Wales and also the people in England, however it is only the Welsh Government that is fighting to scrap the Barnett formula and replace it with something that is fair to all. 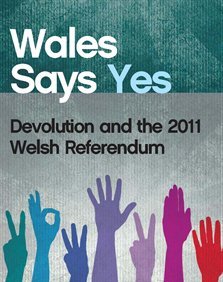 © Copyright 2014 The University of Wales unless otherwise stated

Further devolution of more powers to Wales.  Outside of Wales most people want Wales to use the legislation in the 2014 Wales Act to start a process where 25% of money spent in Wales is raised in Wales through tax. However the current Welsh Government are refusing to do this until the Barnett formula is changed as doing this could lock us into the unfair funding that has been in place for the past 35 years.

Despite the Welsh Government wanting the devolution of powers as outlined in the second Silk Commission report, no major supporters have been found yet in the U.K. government.

Our next edition will focus on the geography of the general election and we will be able to see who is saying what and try to work out what it means for us.

Quiz of content – Directions to support your literacy development.  It is vital that you do not just click on answers as you guess. Try to be sure before you try, perhaps discuss and agree with a friend. SCAN the three articles looking for keywords which will help you to answer the questions. If you get it wrong do not just try another answer, again go back and SCAN the articles again. Just clicking means that you learn nothing and will do worse on the Decision Making Exercise (DME).

After taking the quiz you should be ready to attempt the Decision Making Exercise. Make sure that you use the geographical terms that you have learned. 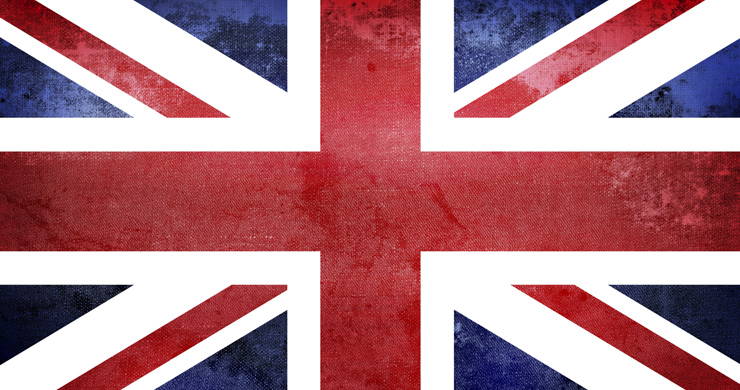 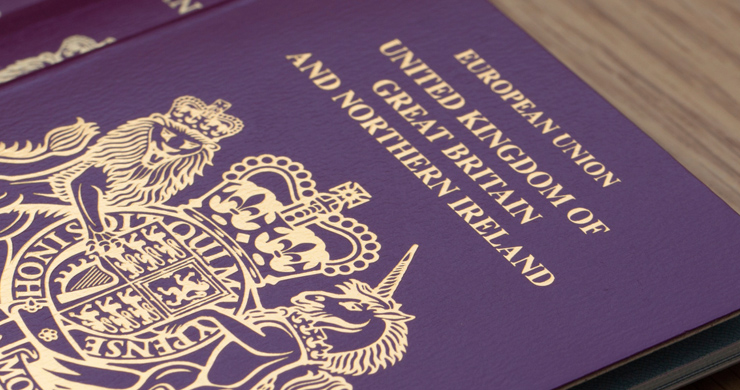