The 2012 UK weather has become one of the most unusual and unpleasant on record.

The key feature of UK weather has always been changeability. We are used to sunshine one day and rain the next. Three days in a row with the same weather has usually been worth a mention in conversations, but when a complete month goes by with little change in the weather, something special (and mostly unpleasant up to mid July this year) must be happening.

But it has been the June and July period that has depressed us most, with seemingly endless days of rain, some of which was very intense and caused repeated flooding in many areas of southern UK.

It is important for us to know why weather changes seem to be taking place. The reasons are complex so read below; it will take you through the explanation, step-by-step.

The British Isles are under an important and normally slowly drifting boundary line in the atmosphere called the Polar Front. The front forms a wavy line running west to east with cold air from the arctic to the north and warm air from the tropics to the south.

If you have ever seen pictures of the Planet Jupiter, you will recognise that some winds in a planet's atmosphere go round and round the planet. There are winds like this on Earth in the upper atmosphere and they are called jet streams. The jet streams are caused by a combination of the Earth's rotation on its axis and heat from the atmosphere (solar radiation). They form near boundaries of adjacent air masses where there is a significant difference in temperature, like the Polar region and the warm air near the equator.

The Jet stream follows the Polar Front and many scientists believe it controls where the Front is and how quickly it changes position. Normally the jet stream over us is steadily changing position and so it drifts north and then south again to give us a taste of the weather either side in short bursts.

So now we come to this year's weather and here we have to say that scientific opinion on climate change comes into the explanation.

Studies show that warming and loss of ice in the Arctic is reducing the temperature difference either side of the Polar Front (between the arctic and tropical air). This is altering the course of the jet stream and the rain creating weather systems from west to east around the hemisphere.

The jet stream has changed in some really important ways,

This is what the jet stream looked like in June. Now you can see why we had the problems!

The good news is that when the jet stream does eventually move, it is possible that settled weather could stay with us for weeks at a time. So by the time you will have read this you will be able to remember if the jet stream moved north to provide us with a sunny and warm August holiday.

At holiday time, most of us just worry about how much sunny weather we can have. But this year’s weather extremes are about to have a much more serious impact on global food supply and how much we have to pay for our food.

In Britain, a cold spring, drought and then a month of floods has really messed up the growing seasons of crops to the point that all crops, including fodder crops (hay, silage and grain for animal feed) are likely to be extremely expensive next year because of low supply.

Across the world the weather has been equally unhelpful to farmers and food supply.

In poorer countries, like those in Africa, sometimes 75% of a family’s income can be required to pay for food, so any change, however small, will have a disastrous effect on the people in these countries. In past years (2008 and 2010) high prices have led to food riots and also huge appeals for famine disaster aid. It looks probable that these will also become more common in the next 12 months. 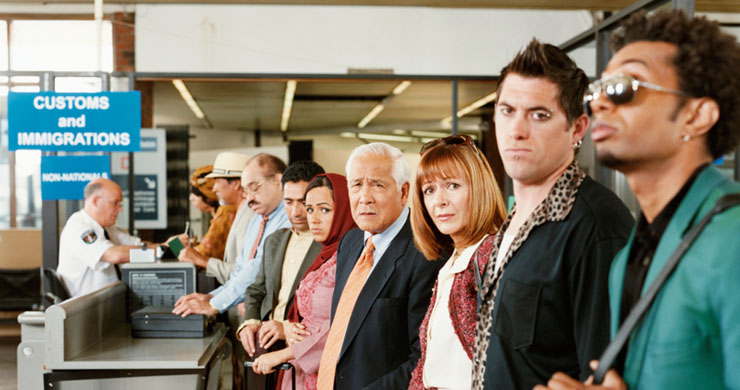 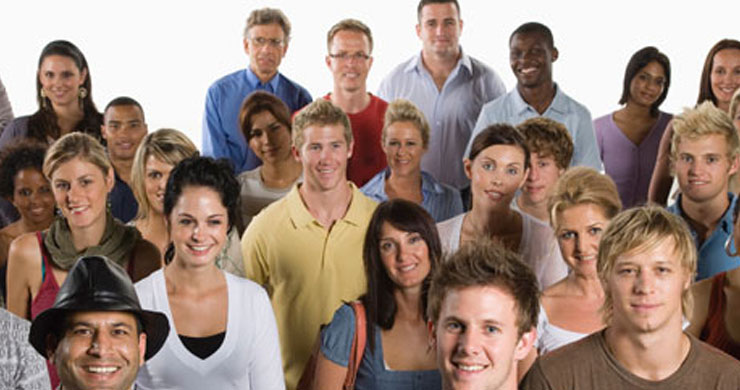